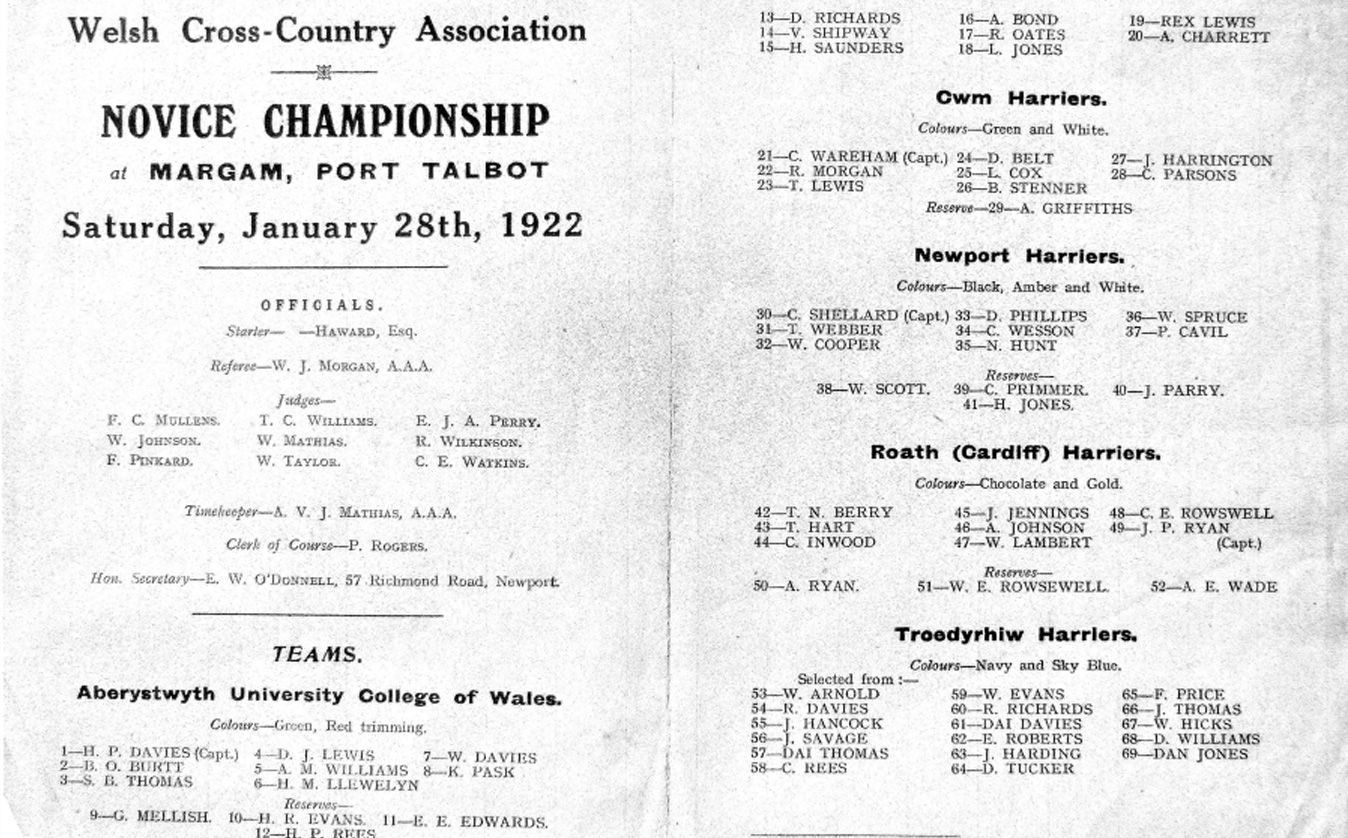 D. Richards, who is listed in the Port Talbot team, was better known as D. J. P. Richards. He was also known to his mates as Dai or Dippy. He was a founder member of Port Talbot YMCA Harriers and he won this race at his first attempt. He moved to work in Newport and joined Newport Harriers in 1923, although he ran for PTH as second claim sometimes. He was a top-class runner and race-walker and won 23 Welsh Championships. He represented Wales many times and set a Welsh record for the 2-mile walk of 13:57.4 which stood from 1938 until 1957. He became a well-respected broadcaster, writer and athletics historian later in life. He died in 1967 aged 68. 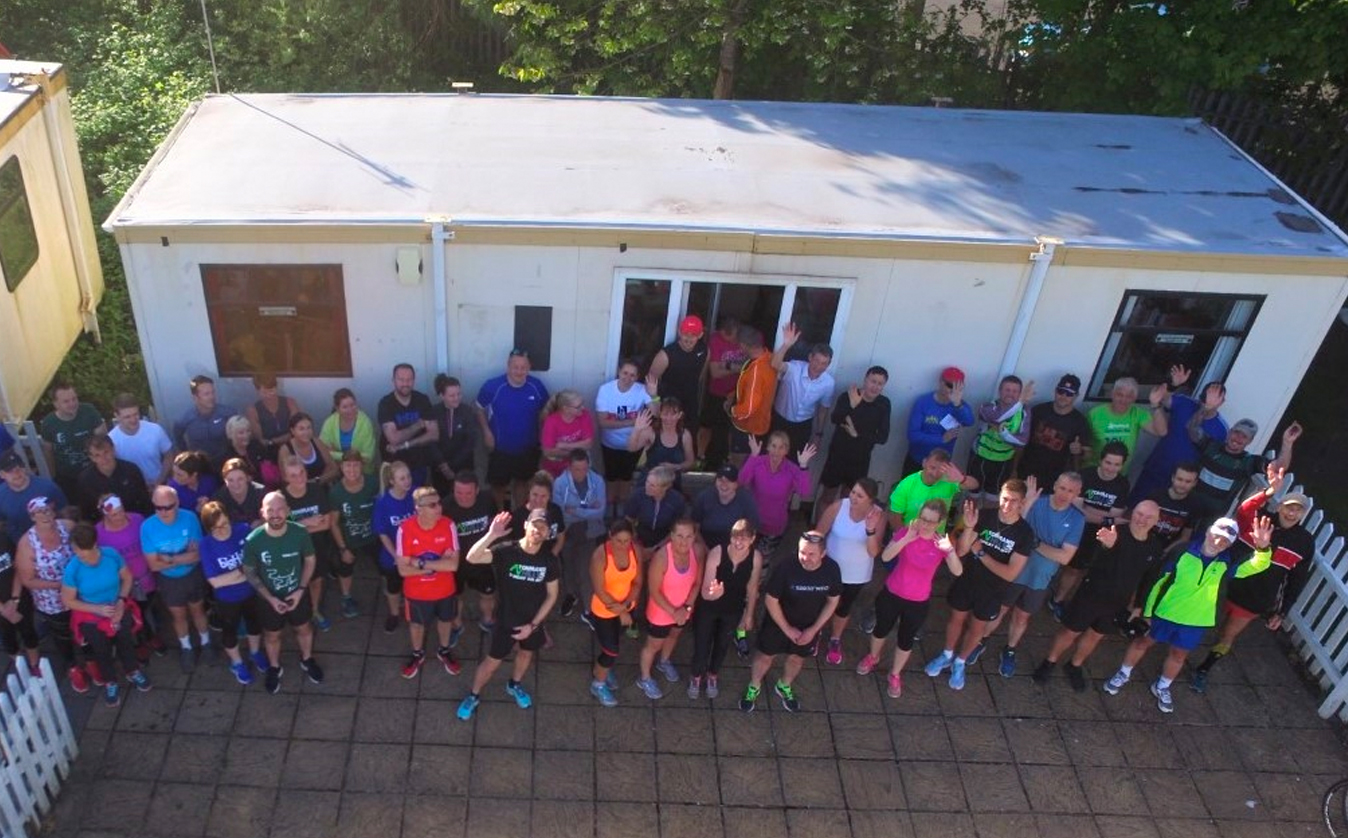