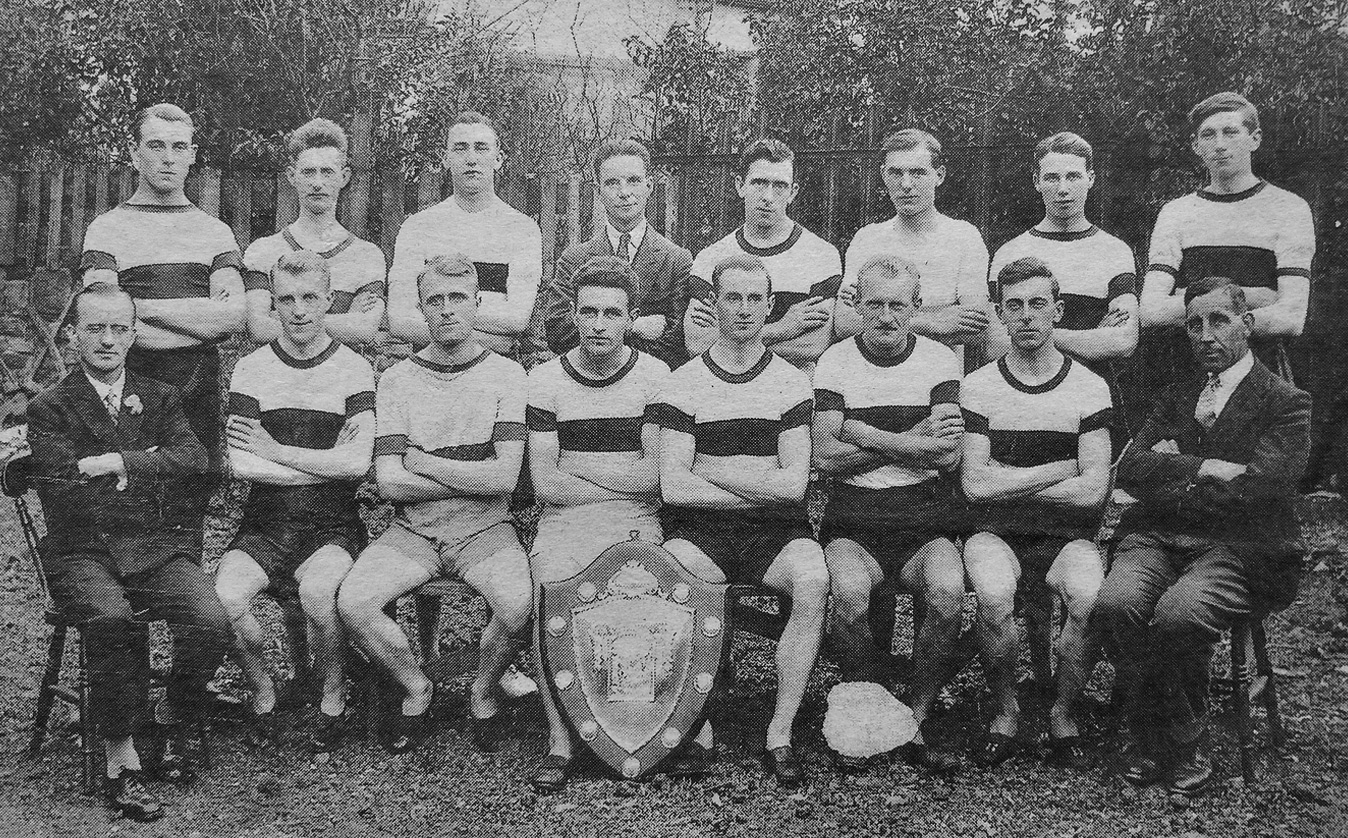 During the 1920s and 1930s, PTYMCA Harriers was one of the best athletics clubs in Wales. The club won the Welsh YMCA Championships in 1922/3/5/6/8/9. Mainly because of PT’s dominance the championship was not held during the early 1930s. Many of the local industries held sports days at which there were some unusual events. These included throwing the cricket ball, obstacle race, backward running race, skipping relay, tug of war, balloon race and sack race. 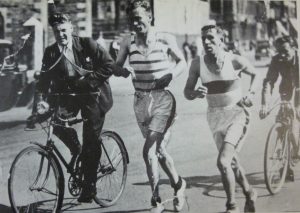 The Harriers top athlete during the late 1930s was Isaac O’Brien, better known as Ike. He won the Welsh Marathon Championship in 1937/8/9. Ike’s brilliant career was cut short when he was struck by a crane in the steel works in 1945 and died just short of his 40th birthday.