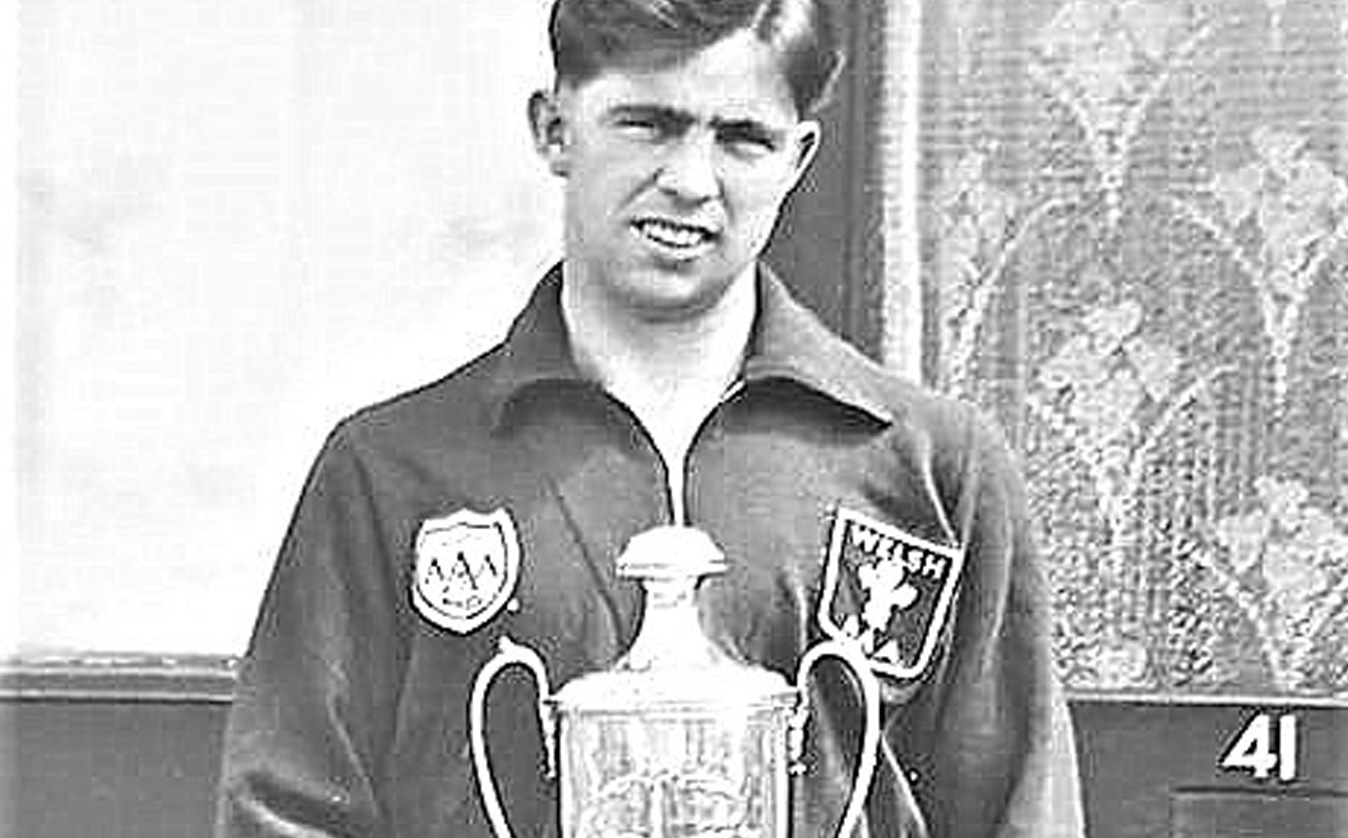 In the 1950s it was common for sportsmen to play rugby or football in the winter and take up athletics in the summer. The Aberavon flying wing, John Collins, was one of these multi-talented athletes who won 10 caps for Wales and scored 122 tries in his career for Aberavon. His specialist event was the 440 yards and in the summer of 1952 he won the Welsh Championship in a time of 51.7; he was also second in 1955. He will also be long-remembered as a talented piano player and singer. 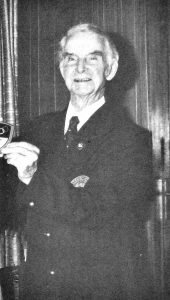 Arthur E. Williams was a founder member of PTYMCA Harriers in 1921. He served the club in many capacities including secretary and president. Arthur spent many hours officiating and was equally at home whether he was on the finish funnel of a local cross country race or at the Empire Games at Cardiff in 1958. He served on the executive committee of the WAAA and in 1959 he was elected president of WAAA, a post he was to hold for a record seventeen years. He was still active with PTH and driving to events until he passed away at the grand old age of 90.